Artistry
Music and voice
Becoming an international artist, Christina is known for Progressive House.
She has an amazing voice and is a great Live Performer.
She has been referred to as the «Queen of House» by BeatMyDay.com, Housebloggen.no and Nordstrand Blad.
During her short career she has already been given cred for her songwriting and inspirational Lyrics.
Christina has included various styles of music, from underground Progressive House with «Unleash my Love», to a club and Radio banger «Freedom» with a slight hint of pop in it.
She has chosen to work with unknown Producers as well as known Producers, with the idea that as long as the Production is good, that is what’s important..

She writes her own Lyrics, and makes her own melodies. «It’s important for me to sing and Perform the music that I truly have a connection with», Love is (written by Lee Sverre Pedersen) and Swede Harmony (Written by Bjarte Giske) are her only exeptions.

She is also signed as a songwriter at Warner Chappell Scandinavia, where she writes Lyrics and Melodies for other artists and continues to be in great demand.

In 2012 Christina decided to change her music genre, since the house/pop genre started to become so mainstream & she wanted to do something different.
There’s been a few years with only a few releases where she decided not to use her artist name, because she wanted to focus on her career as a solo artist, not a feature anymore.

The last couple of years, her focus has been songwriting for producers like Harvey Mason Jr, J Que etc, but she has many upcoming Tracks and Projects to be unveiled in 2017/2018 as a solo artist.

She has an amazing voice and is a great Live Performer. 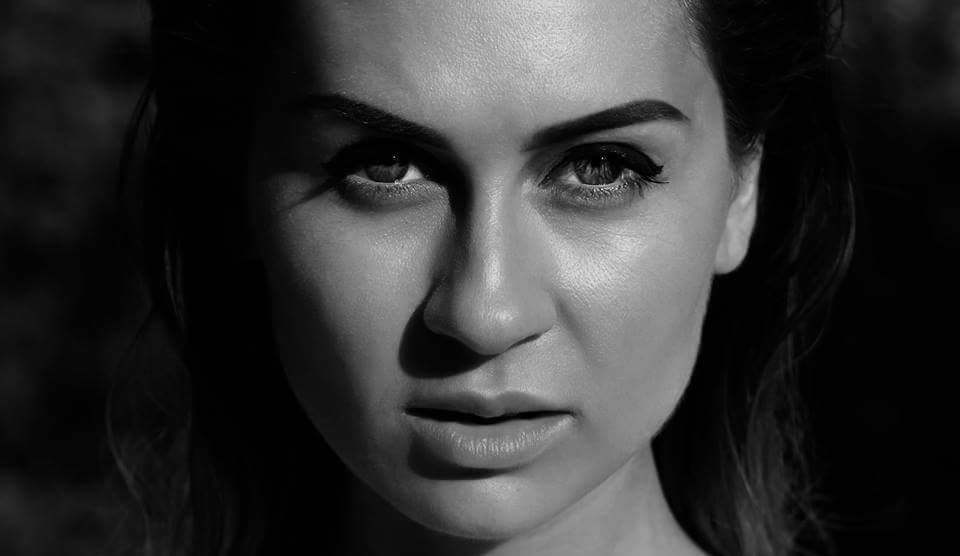